This places a Loremaster NPC in the game world at various locations who recants the lore of the old world and brings back the lost memories of so many that sacrificed their lives for this ravaged land we all call home.

Many of you may know of the website “WarcraftLessTraveled.com” which was a Podcast site where the host, Skolnick, discussed various areas in the game, mostly pre-Cata, that were considered hidden gems. As a Vanilla player and pre-Cata Loremaster/Seeker myself, I knew of every place he discussed and quite a few he didn’t. My plan is to add all of these places into this module for players to explore and learn about.

As of the release of this module, I have only had time to create a handful of these NPCs, and hope that the community can contribute. I have written the module so adding new Loremaster NPCs is done purely in the database and will chain to one another automatically if done correctly.

NOTE: This project is marked as archived. This means that this page may be limited or inaccurate, most likely due to updates that have been pushed to the source repository. In addition, downloads may be missing and/or incomplete if links have expired or files have been deleted or migrated to a new host.

You have reached the project page of StygianTheBest. This is where I share code and information for the MMO emulators AzerothCore and TrinityCore. 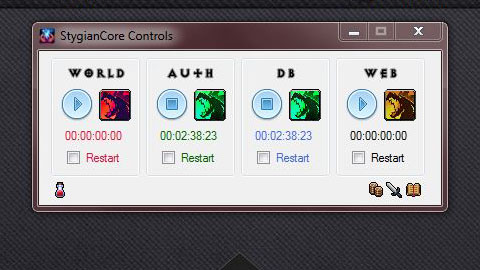 A server launcher and monitor utility. 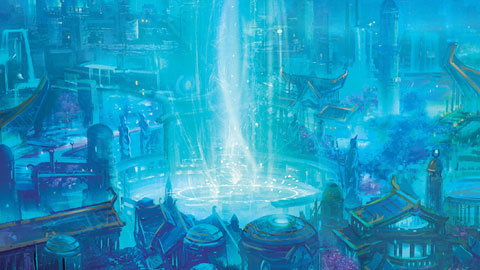